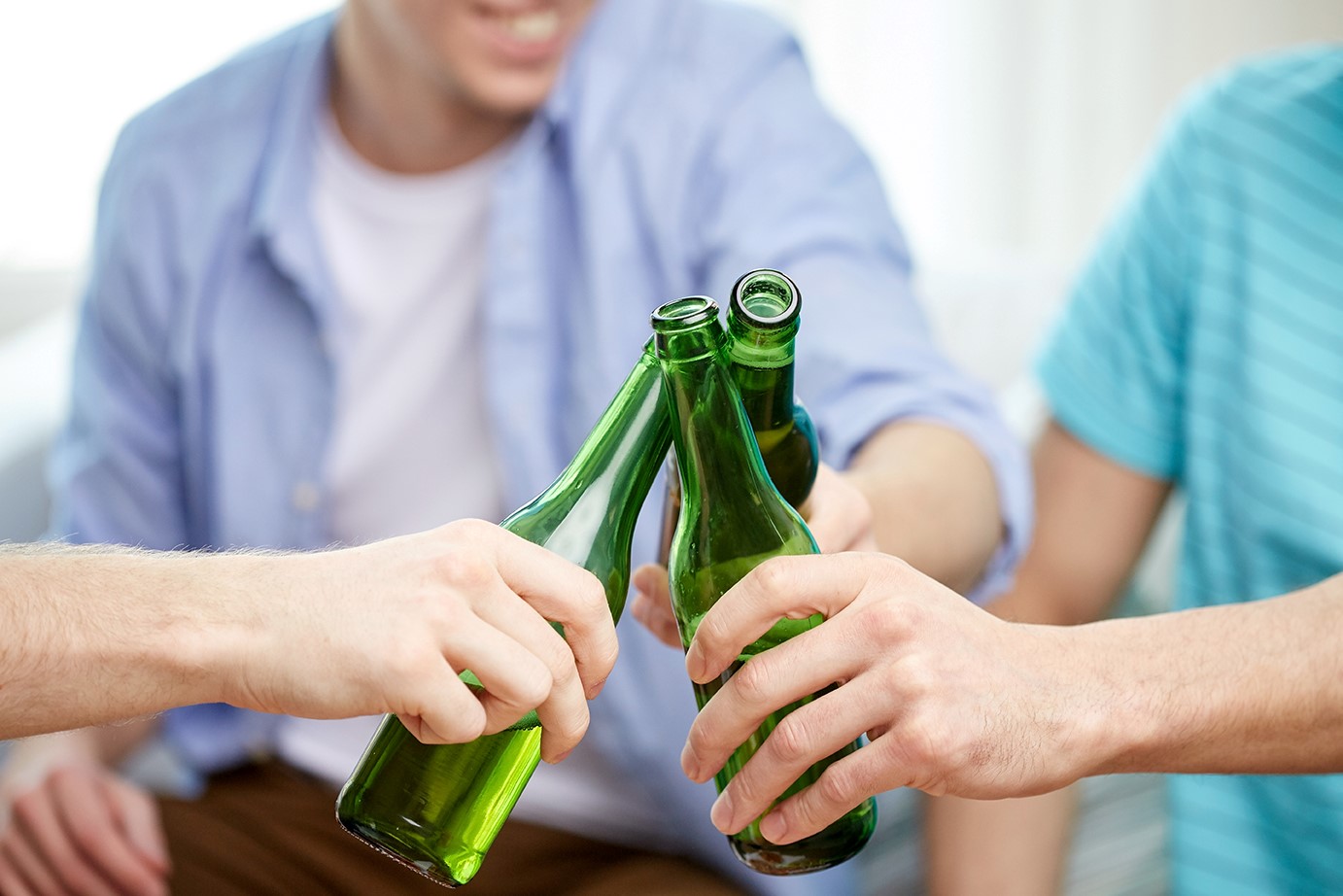 For the Glastonbury family whose daughter was killed in a motor vehicle accident following two nights of teen drinking at a Glastonbury home in 2013, the litigation nightmare is over. The party house in Glastonbury in 2013 was “Finks House”. The Finklestein’s home was where the juniors in High School would gather most every weekend. Every gathering would be an occasion to consume alcohol, smoke pot and have sex. For the 16 and 17 year old Glastonbury kids, a place to play grownup. The end result of the Las Vegas in Glastonbury for the Glastonbury High School students, Class of 2014, is that a beautiful, promising girl, never got the chance to graduate.

The problem with it is 16 year old kids don’t have the maturity to understand the dangers of alcohol. In fact, our case law says very clearly. In Ely v. Murphy, 207 Conn. 88, 89-90, 540 A.2d 54 (1988), the Court first held that adults could be responsible for serving/providing/purveying alcohol to minors due to their incompetence and inability to understand the specific dangers of drinking while driving.  The law also says that a homeowner is responsible for the results of underage drinking in his home. Relevant case law suggests that homeowners may be liable when they have created a permissive atmosphere of underage drinking. Whether home when the damage is done or not, is irrelevant. In Schwarz v. Piro, No. FSTCV106004487S, 2015 WL 522060, (Conn. Super. Ct. Jan. 9, 2015), the Court held that a defendant may incur social host liability where he or she has provided a venue for consumption of alcohol by minors; see also Reynolds v. McAvoy, Superior Court, judicial district of Danbury, Docket No. CV–02–0346701–S (November 4, 2004) (Nadeau, J.); and Geise v. Gipstein, Superior Court, judicial district of New London, Docket No. CV–09–5010726 (January 25, 2011) (Martin, J.) (holding that “a duty of care exists on behalf of the social host of a party where underage drinking is encouraged, regardless of whether the intoxicated minor consumed alcohol purchased by the social host, or alcohol brought from outside the premises. Whether that duty of care was breached … and the defendant knowingly or negligently provided a venue for his minor guests to consume alcohol, constitutes a genuine issue of material fact …”).  In addition, our Courts have consistently held that most defenses, such as assumption of the risk, are not viable against an underage drinker or victim that is driven by an intoxicated driver.