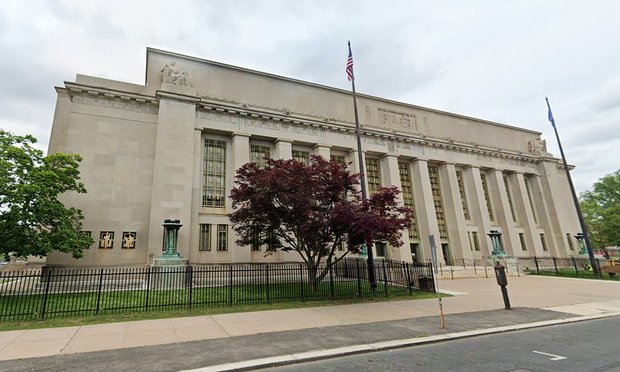 Plaintiff’s attorney Monique Foley of Ferry Law has secured a $125,000 settlement for her client, a pedestrian injured on a crosswalk.

On Nov. 11, 2018, plaintiff Antonio D. Martins, 73, was walking westbound on Nott Street near its intersection at Ridge Road in Wethersfield, CT. Martins claimed that as he was walking in the crosswalk, a vehicle being driven by Anthony G. Lacava south on Ridge Road, suddenly and unexpectedly, drove through the intersection striking him. Martins claimed injuries to his face, elbows and knees.

LaCava admitted liability but passed away before the lawsuit was filed from causes unrelated to the motor vehicle collision. Martins sued George A. Lacava, Executor Of The Estate Of Anthony G. Lacava seeking damages from his claimed injury.

Martins was taken by ambulance to a local emergency room with complains of pain in both knees. Martins had X-rays and was discharged. Martin claimed bi-lateral sprains of knees; lacerations of his right and left elbows; and underwent physical therapy. Martins claimed residual pain and limitations walking. Martins claimed he may require future knee surgery. Martins sought to recover damages for past and future medical costs; and damages for past and future pain and suffering.

Prior to trial, the case was settled with the insurance carrier for the Estate of LaCava agreeing to pay Martins $125,000.