New lawsuit against Bruce Bemer – time is of the essence to bring your claim! 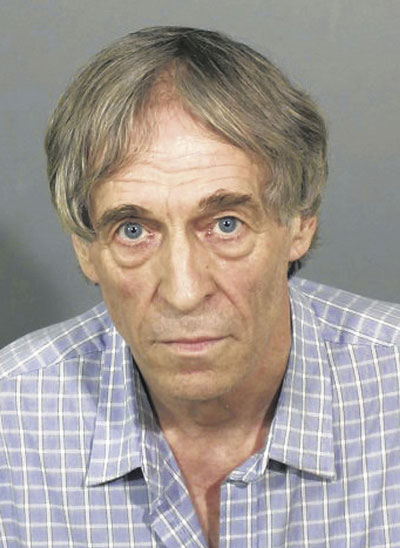 Ferrylaw just filed another case, its fourth in total, against Bruce Bemer for sexual abuse against a minor. The case is now pending in the Hartford Judicial District. The matter was filed under pseudonym which means the identity of the victim remains private, until further order of the Court.

It is unknown how many other victims are out there. However, time is of the essence. There are time limits on when a lawsuit can be filed. In Connecticut, you have until your forty-eighth birthday (thirty years post-majority) to bring a lawsuit to recover damages sustained as a result of sexual abuse as a minor. If you or a loved one has been a victim of these heinous acts, don’t delay. Failure to do so could result in you losing your ability to ever recover. You should not feel embarrassed, shamed or afraid to come forward. However, if you are experiencing any of these feelings, this might be the best step in helping to heal the wounds inflicted. Most victims of sexual abuse are hesitant to bring claims for fear of re-living the horrible nightmares associated with the abuse. The time to take control of your life and get the professional help you need is now. Ferrylaw will help.  In addition, we can help to make sure you stay anonymous. Our firm has been up to the Appellate Court twice on this issue. We did not stop until we were able to prevail in our fight to protect our client’s privacy interests.

A Danbury jury found Bruce Bemer guilty in June of 2019 on four counts of Patronizing Prostitution <18 Victim/Trafficking in violation of Connecticut General Statutes (53a-83(c)) and one count of Accessory to Trafficking in Persons in violation of C.G.S. 53a-192. Bemer was sentenced to 20 years jail, execution suspended after 10 years, 5 years of probation. He is currently out on a $750,000.00 appeal bond. Bemer is appealing based on “faulty readying of jury instructions” to the jury.  We estimate that Bruce Bemer has paid his team of lawyers, from several different law firms, between 1-3 million dollars in fees to date.