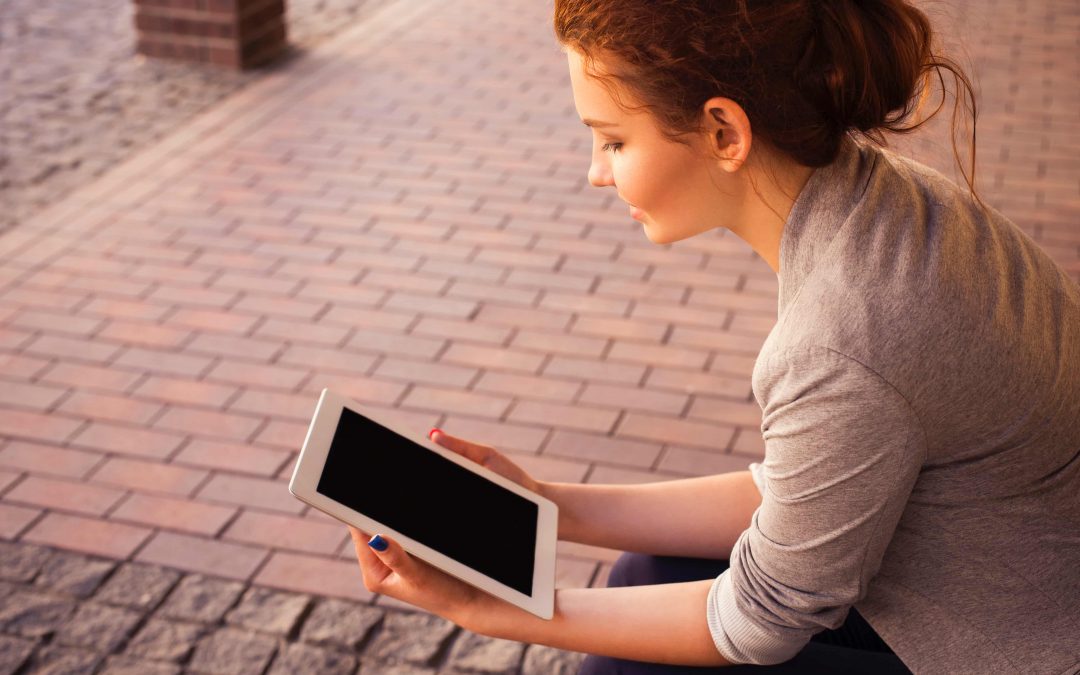 who was badly burned on her back when she caught fire while standing next to a propane heater.

The Christian Youth Fellowship d/b/a Mountain Lake Bible Camp, Inc., in Warren, Connecticut, permitted a caretaker to perform personal repairs to his son’s truck in a small garage on its property. The caretaker’s son and our client were in the garage for a couple of hours when the caretaker came to check on them. They said it was cold and asked him to bring a propane tank so they could light the construction style, top hat heater. The heater was so old that the labeling was worn off and nobody would determine the make or model. The fire investigators testified that similar units have a clear to combustible of 6 to 10 feet.

Although our client admitted to hospital personnel that she was standing too close to the heater and caught fire, the jury found her just 20% at fault. The defense argued that plaintiff was a trespasser. We argued that she was a gratuitous licensee by virtue of the owner of the bible camp not objecting to other friends of the caretaker’s son who he discovered in the garage weeks earlier.
Nobody claimed ownership of the heater. The defendants blamed the caretaker for supplying the propane, the son for lighting the heater and the both of them for not warning the plaintiff to stand back. The Warren fire marshal and state trooper fire investigator agreed that the heater was not supposed to be used inside a building filled with flammable and combustible materials. The Warren fire marshal testified that the garage should have had a fire extinguisher.

Plaintiff filed an offer of compromise for $925,000.00 within 18 months of the return date, so approximately $220,000.00 in interest will be added to the verdict when the court enters judgment.

P.S. You can also read the article written by US News about this case.